Mixhouse Vs. Ankie Bagger. In The Air Megamix by Jonas Mix Larsen 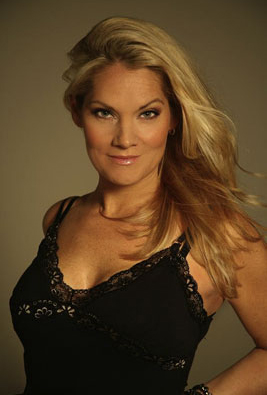 #Ankie Bagger
Ann-Christin ”Ankie” Bagger first garnered attention in 1988 with her cover of Herreys’ “Varje liten droppe regn” as “People Say It’s in the Air.” She is one of the solo artists that benefited from the works of Swedish hit composer/producer trio Norell Oson Bard.
Moving between rock and disco, the megahit “Where Were You Last Night” latest brought Bagger to one of pioneers in 90’s dance music. Other hits that got a high on play are especially in Scandinavia, were for example “I Was Made For Loving You”, ”Love Really Hurts Without You” and “People Say It’s in the Air.”