IN
DJ MIXES
» OTHER
» OTHER 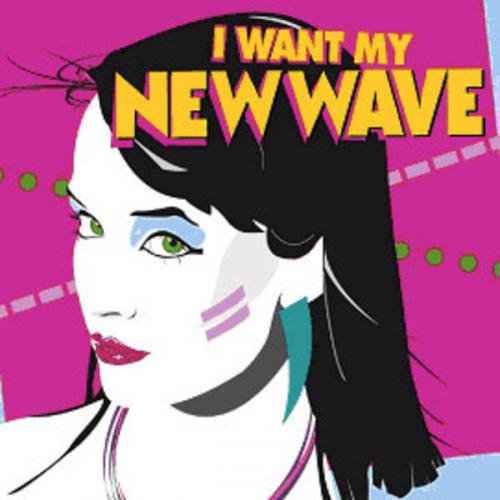 New wave is a genre encompassing numerous pop/rock-oriented music styles popular in the late 1970s and the 1980s with ties to mid-1970s punk rock. New wave moved away from traditional blues and rock and roll sounds to create pop and rock music that incorporated disco, mod, and electronic music. Initially new wave was similar to punk rock, before becoming a distinct genre. It engendered subgenres and fusions, including synth-pop.